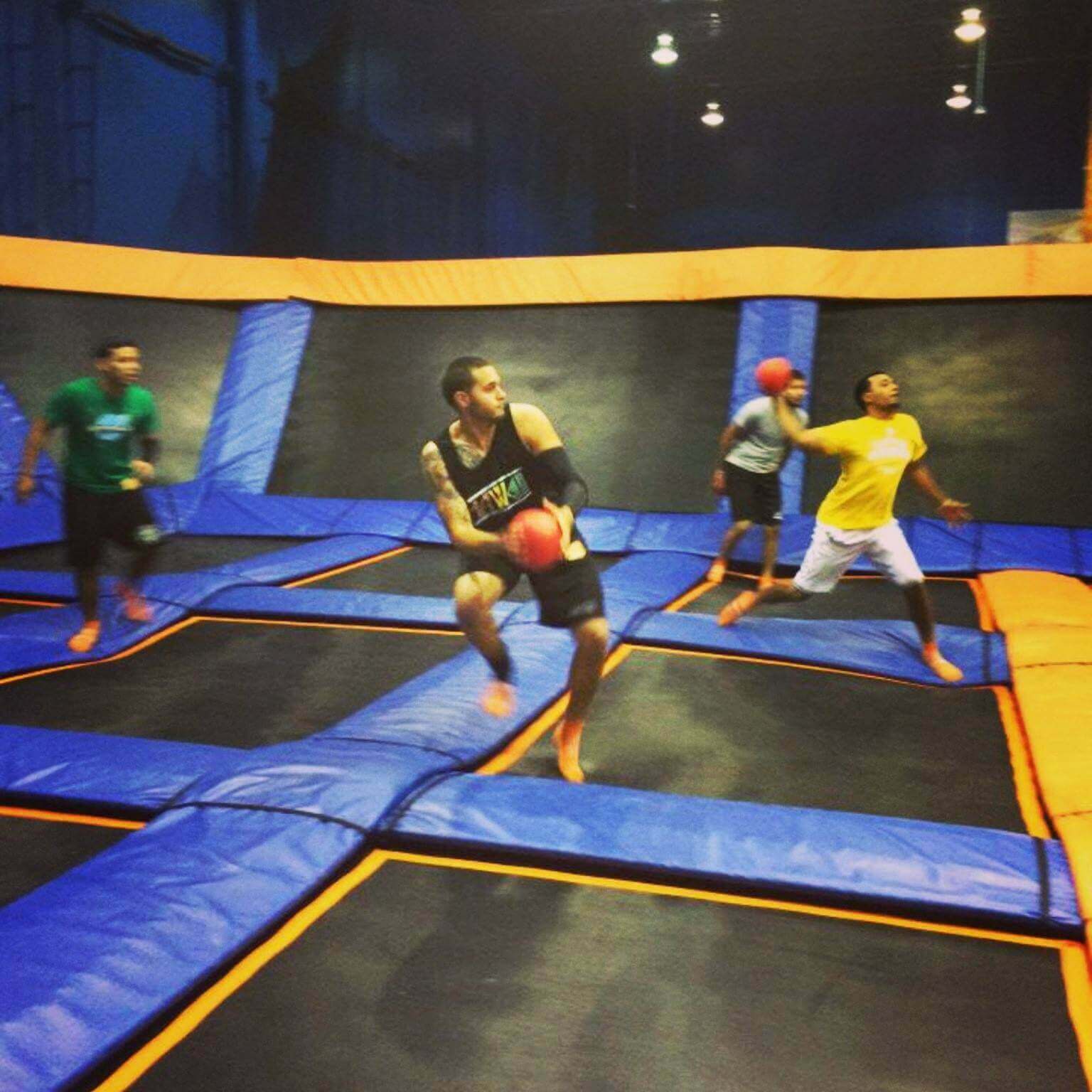 That`s not all, four trampoline parks to come in this area…

Sky Zone is bringing its indoor bouncing center to Pompano Beach, South Florida, in November 2013 – Jeff Platt, President of Sky Zone said. This will be the second park in South Florida after the first one opened its doors in Doral in 2012.

“South Florida can soon boast that its home to one of the  largest trampoline parks in this area, offering more than 15,000 square feet of trampoline jumping space each, and it will be  ready for Sky Zone action in Fort Lauderdale and Miami”

Those trampoline courts are designed for optimal air time with popular activities such as Open Jump, offering a court of connecting trampolines where ultimately “Sky” is the limit; with more games as Ultimate Dodgeball and SkyRobics, a fitness class that burns up to 1,000 calories in one hour. Freestyle jumpers can also practice their moves as they soar into the giant Foam Pit.

But that`s not all as, Including Pompano Beach, Sky Zone already announced five new franchises in the state of Florida.

The 27,000-square-foot, climate-controlled park will be located at 1834 Southwest 2nd Street near the Walmart Supercenter on Atlantic Boulevard.

Click here for Sky Zone Trampoline Park Reviews or below for more about USA trampoline parks !